The town of Predappio stretches out along the Rabbi river valley, in the heart of the Romagna Apennines, on a hilly area surrounded by valuable vineyards, about 30 km from the ‘Parco delle Foreste Casentinesi’.

Likely of Roman origin, Predappio was once a small village on the hills, which spread out around the Medieval castle. Its more recent history is strongly marked by Benito Mussolini who, between the 1920s and 1940s, called the most outstanding architects of that time to revamp and bring honour to his hometown. Today Predappio is a real Urban Museum with traces of the urban-planning and architectural styles of the Ventennio (the twenty years of Fascist rule) still visible.

A visit to the town of Predappio following the Urban Museum itinerary allows visitors to fully understand the value of its historical, artistic and cultural heritage.
This “outdoor museum” can be “visited” all year round: it is indeed an itinerary marked by signposts which will let you admire the most significant traces of the Fascist period architecture, which have remained almost unaltered.

Among the most representative buildings, worth mentioning are the former Casa del Fascio e dell'Ospitalità – built between 1934 and 1937 and designed by Architect Arnaldo Fuzzi – which stands out for its impressive size and the contrasting red and white colours, and Palazzo Varano, which was the residence of the Mussolini family for about twenty years and is today the town hall. 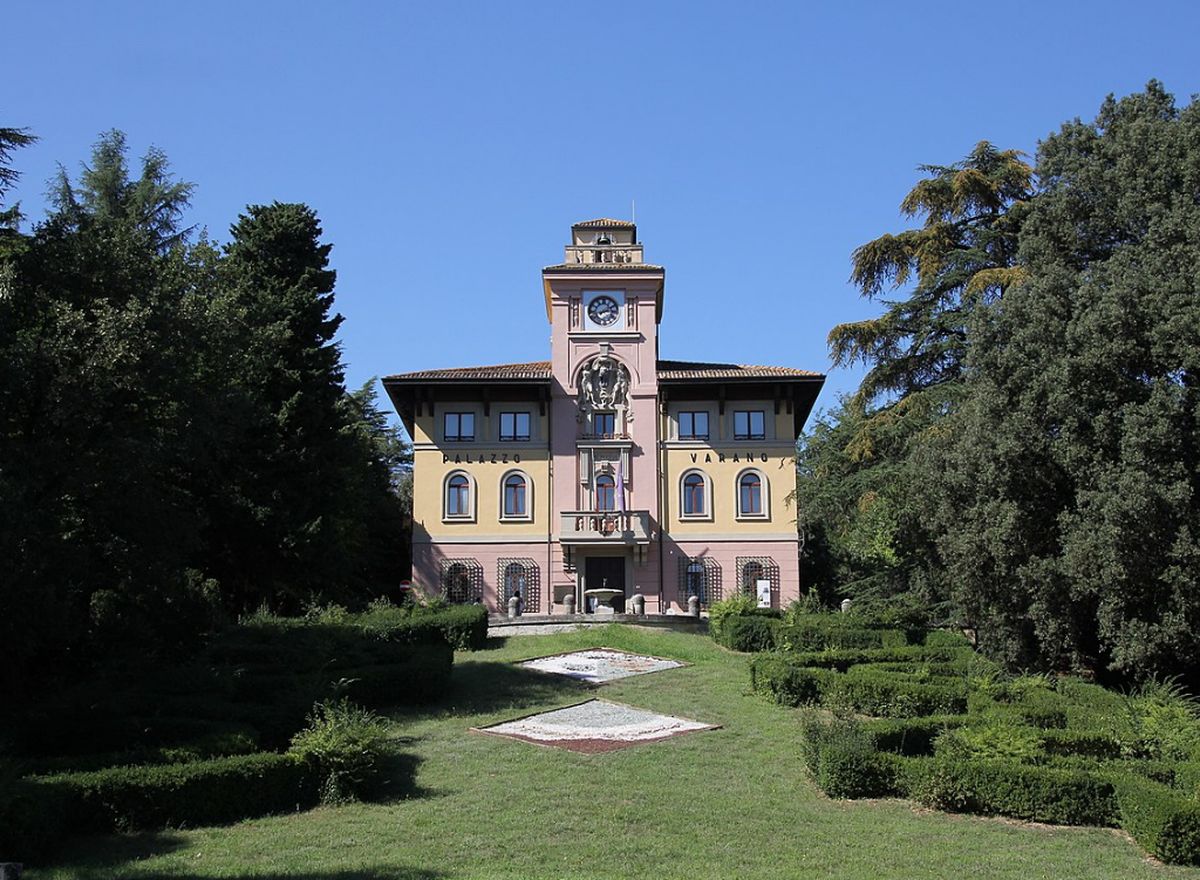 A very old building located in a raised position overlooking the whole town, the Palace was reconstructed between 1926 and 1927 according to the project of the civil engineers of Forlì, and later on was significantly modified by Architect Florestano Di Fausto who converted the rough aspect of the fortress into a municipal villa.
Worth noticing are the entrance staircase and the clock tower, which is the main feature of the building.

Renovated in 1939, the Monumental Cemetery is also worth a visit: designed by Architect Di Fausto in Romanesque style, it is home to the 11th-century Chiesa di S. Cassiano in Pennino, located on one corner, and on the corners opposite to the portico, there are the entrance and the chapel where the Mussolini family is buried.

Predappio's culinary tradition is dominated by typical Romagna food: handmade pasta, both plain and stuffed, passatelli and meat-based courses. Well-known are also the charcuterie products and cheeses, among which there are the famous raviggiolo and the pecorino cheese matured in the former sulphur mines of Predappio Alta. Not to mention the traditional “piadina” and “crescione” stuffed with pumpkin, potatoes, spinach or cabbage.

To get to know the products and the artistic and natural beauties of this land, we recommend following the Route of Wines and Flavours.

North of Predappio stands Predappio Alta (3 km), nested on a rocky spur. The medieval village features a bunch of houses, a square and church, and an old Roman era cave which is nowadays the location of the restaurant and wine cellar "La Vecia Cantena d'la Prè".

The history of the village is closely linked to the Fortress built approximately in the 9th-10th century by local feudal lords and owned by the noble Calboli family from Forlì in 909, which had the defence walls constructed. In 1471, Pino Ordelaffi enlarged the fortress and further fortified it to make it impregnable. Today the original structure of the fortress has remained almost unaltered. 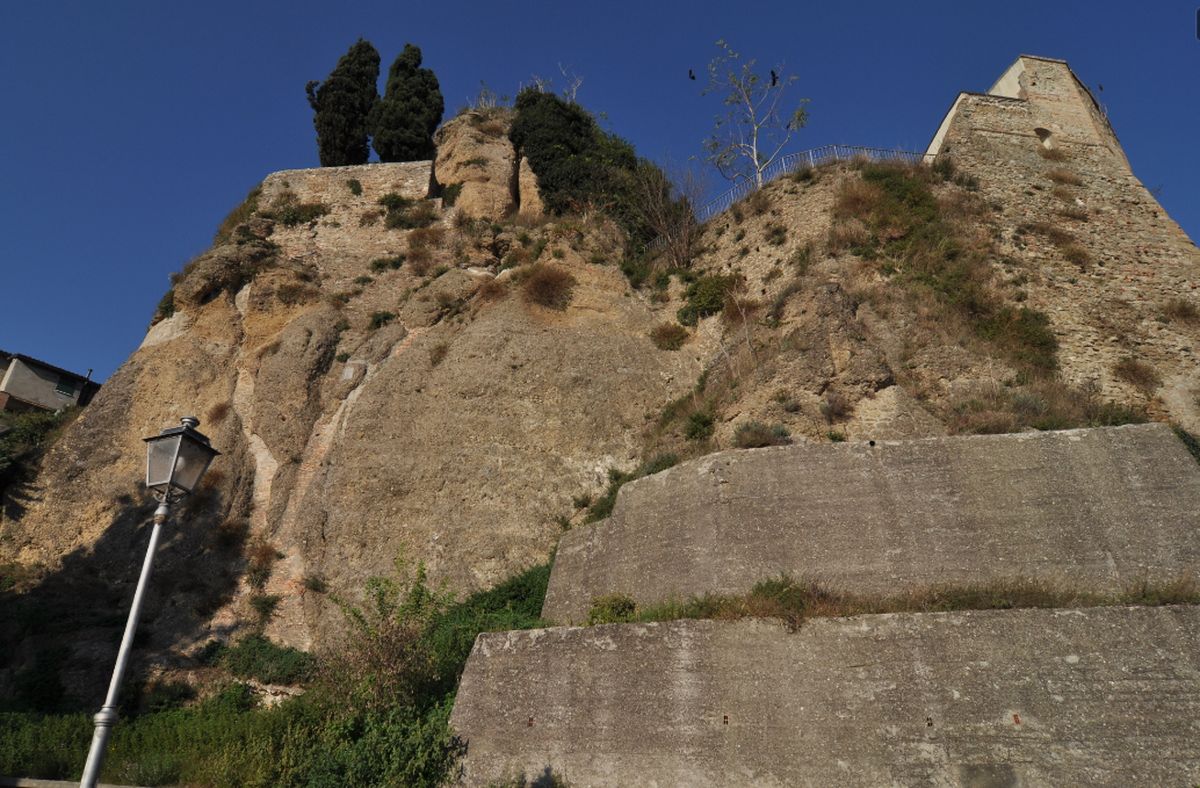