Premilcuore is one of the towns included in the list of 'Touring Club Italiano borghi bandiera arancione', in the center of Romagna. It is also an entry point to the Casentino and Campigna Forest Park, from the side of the Rabbi river.

The origins of Premilcuore are mysterious, although there are several versions and legends about its foundation; scholars have found traces from the Eneolithic, Umbrian and Late Roman ages. In the early Middle Ages the area was under the control of the Church of Ravenna, from 1124 Premilcuore was governed by the Guidi counts. In 1424 the town was grazed by the advance of the Visconti of Milan and in 1494-96 it went under the control of Caterina Sforza. Today the walled hamlet, which had only two entries from the gates (Porta di Sotto to the North – demolished - and Porta Fiorentina to the South - still existing but remodeled), preserves the medieval core, including the ancient Rocca.

There are several buildings which testify to the town’s medieval origins including the Fortress above the town, the noteworthy Palazzo Briccolani, the Oratory of San Lorenzo, the Mogio Oratory and the Parish Church of San Martino.

Premilcuore is also home to the Romagnolo Mountain Wildlife Museum and is a prime tourist destination for nature lovers and those who appreciate the peace of the ancient woods.

The Rabbi river has always been a resource for the town with its caves, fresh pools and large stones on which to spread a towel and sunbathee. 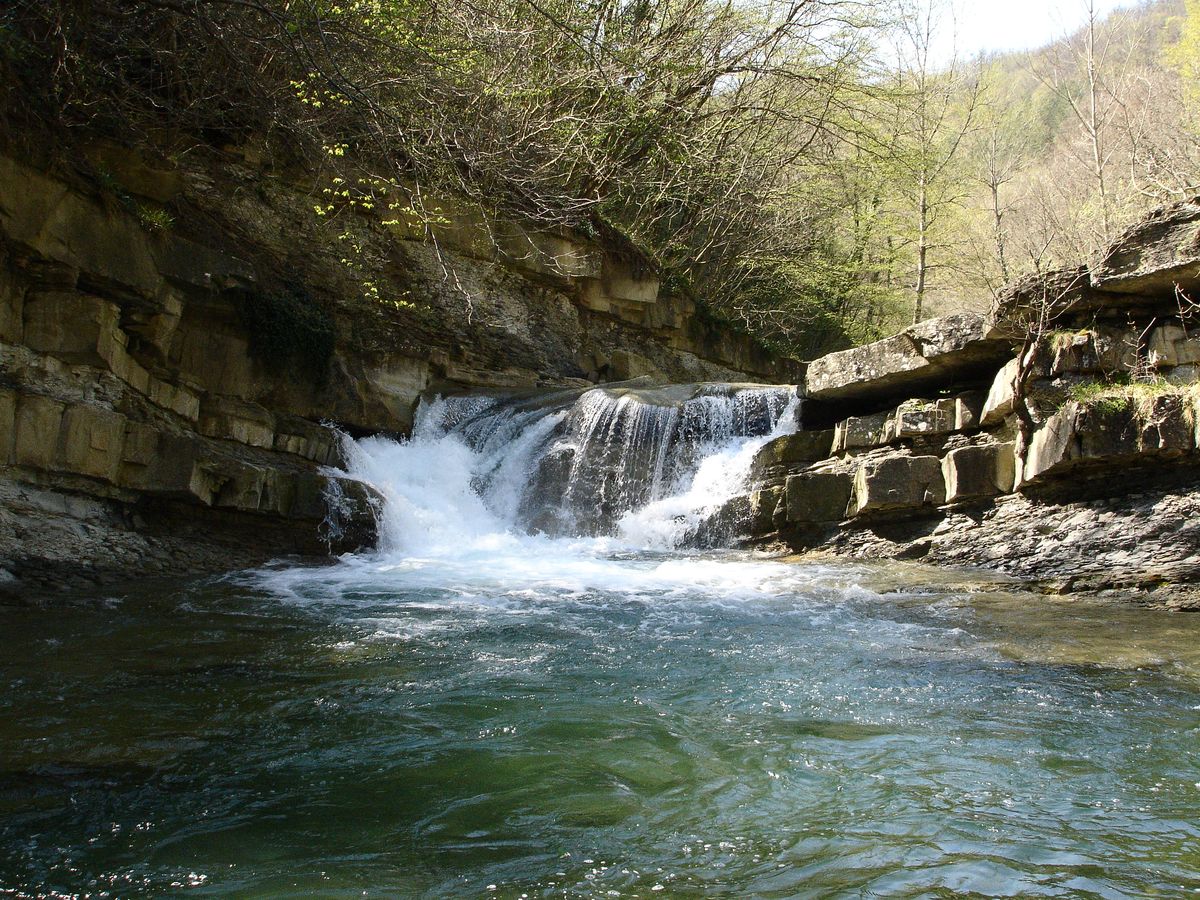 It is also a departure point for nature walks to the Casentinesi Forest National Park.

The church of Santa Maria ad Nives is located in Fiumicello, a small village built of ancient local stone, 6 kilometers from Premilcuore. It was mentioned for the first time in a papal bull dated April 1, 1124, in which Pope Callixtus II confirmed that it was a property of the abbey of San Benedetto in Alpe. 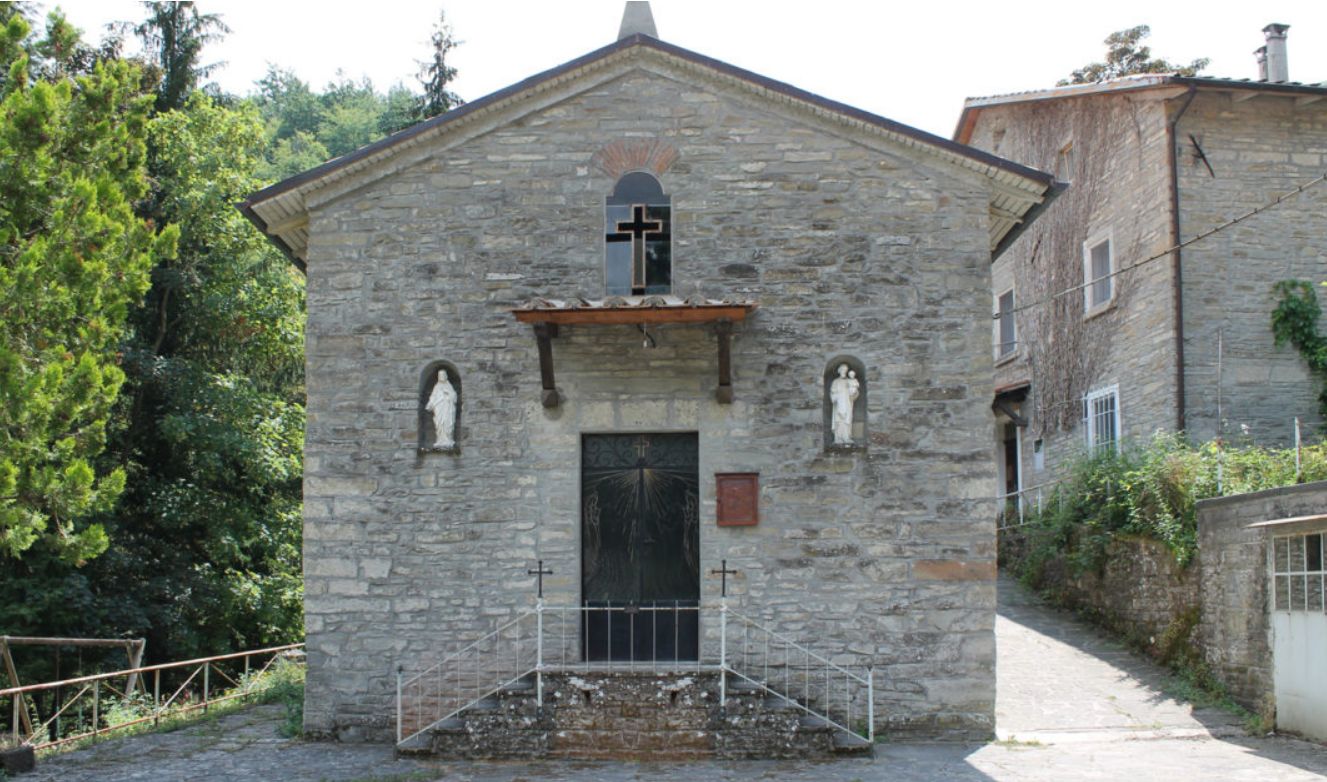