Located in the heart of Romagna, along the slopes of the hills of the Forlì Apennines, just a few kilometres from Via Emilia, 15 km from Forlì and 13 km from Cesena, Bertinoro overlooks a fascinating landscape, where the view goes as far as to the sea.

Besides its hospitality and the wonderful bird’s eye view you can enjoy from the main square Piazza della Libertà – it is not by chance that it is called the “Balcony of Romagna” – Bertinoro is a typical example of a Medieval citadel, featuring walls, towers and old houses, also known as the “Town of Wine”.

Legend says that Galla Placidia, daughter of the Roman Emperor Theodosius, passed by and tasted a wine served in a poor cup, and she said "non di così rozzo calice sei degno, o vino, ma di berti in oro" (You should not drink this wine in such a poor cup. Rather it should be drunk in a gold goblet). This is where the name of the town comes from.

From the top of Mount Cesubeo, a millenary fortress towers over the citadel. It dates to a time before the 10th century and was the residence of Emperor Federico Barbarossa in 1177, and his court and militia, and then it became the bishop’s seat in 1584. Today, the defensive structure still preserves its medieval appearance.

Inside the Fortress, there are the offices and apartments of the old bishop’s seat, a large balcony looking at the village and an impressive 17th-century hall decorated with Baroque frescoes. 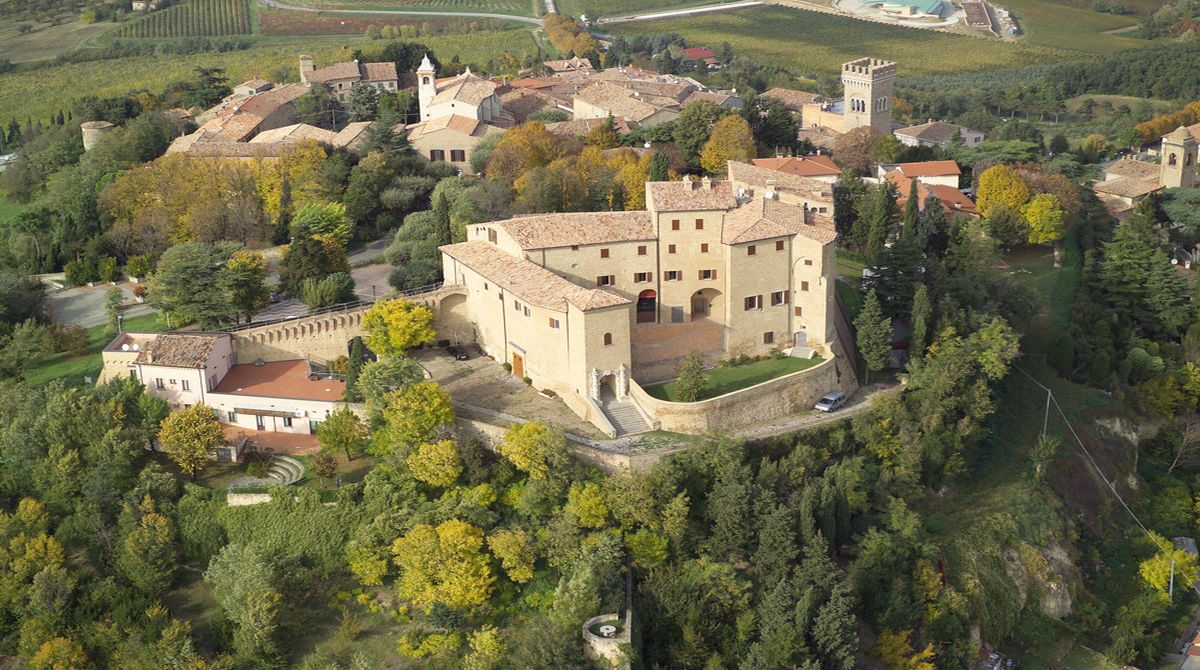 Today the Fortress is home to the University Residential Centre of Bertinoro of Alma Mater Studiorum of Bologna and the Interreligious Museum. Recently founded by the Diocese of Forlì-Bertinoro, the Museum investigates the common aspects of the three monotheist religions: Judaism, Christianity and Islam.

The medieval village of Bertinoro is also considered the “Town of Hospitality” because of the presence of the Column of Twelve Rings, each ring corresponding to one of the twelve families of the town; a stranger who arrived and tied up his horse to one of the rings was the guest of the family to whom the ring belonged. The tradition is repeated every year on the first Sunday of September.

Bertinoro is renowned for its wines and food. Besides the regional winery 'Cà de Bé' , a number of wine cellars are part of the Road of Wines and Tastes of Forlì-Cesena, and can be visited to taste the typical local wines Albana and Sangiovese.

Local gastronomy is rich in fresh pasta hand-made by the “sfogline” (ladies making pasta) who still roll out the dough with a rolling pin.

Freshly made in numberless kiosks scattered around the town, piadina is a typical bread type of Romagna. 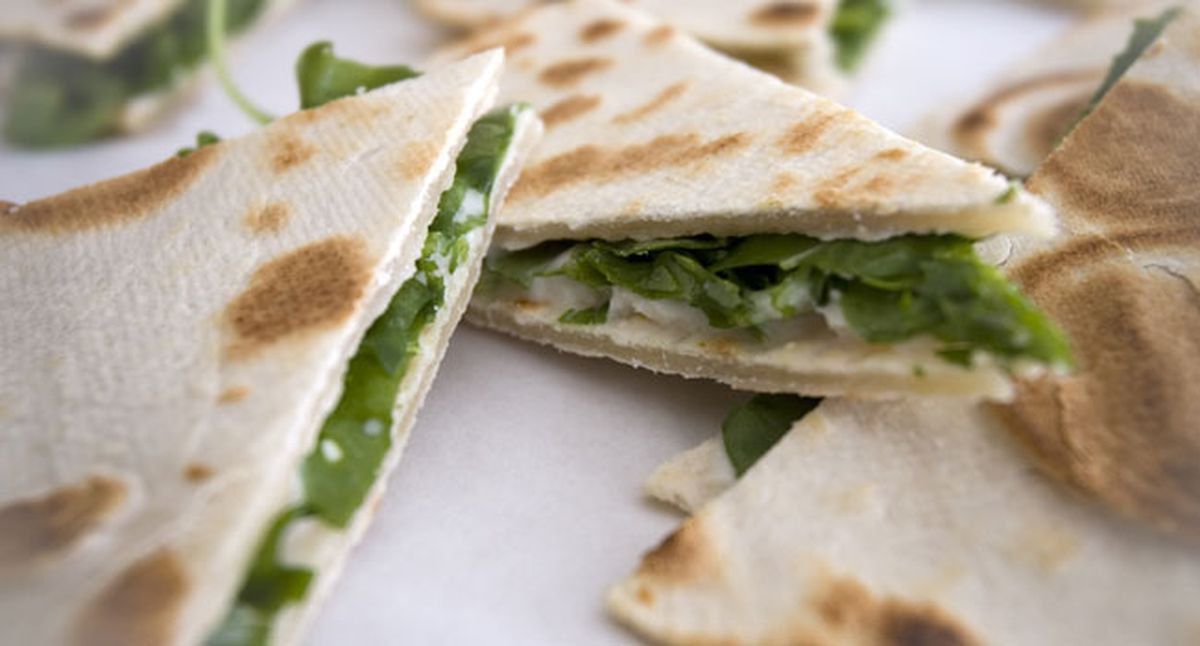 Every year, during the first week of September, the Feast of Hospitality is organized. It dates back to 1200, when the “Column of Hospitality” was erected. During the feast a number of cultural and gastronomic events are organized in the town centre, night and day.

At about 5 km from Bertinoro stands the famous Pieve di San Donato in Polenta, a Romanesque church dating to before the 10th century and praised by poet Giosuè Carducci. At the same distance, there is the village of Fratta Terme with its fully renovated spa, which was already known in Roman times for its ancient therapeutic water sources. By following Via Consolare for about 3 km, you reach the old Santuario della Madonna del Lago which preserves the 8th-century miraculous image of the Virgin and Child of Greek-Byzantine style.

Traces of Judaism in Romagna